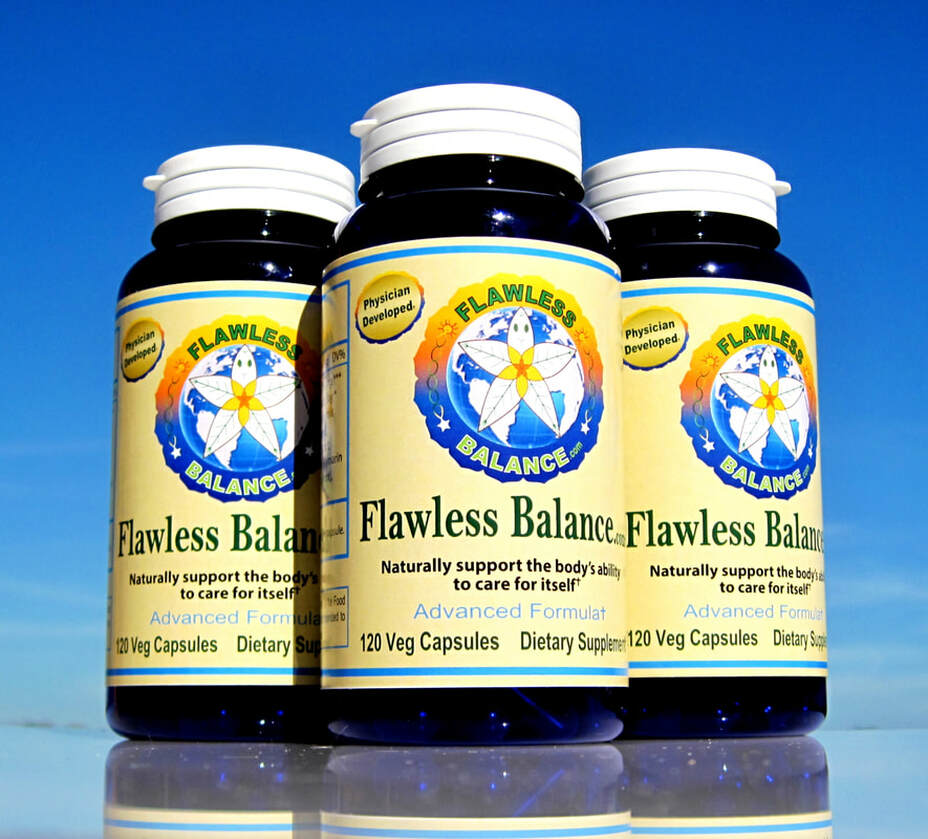 CONCLUSION:
Oral LD50 of the sample on mice is more than 5000.3mg/kg , which may be regarded as ”no actual toxicity”，according to Acute Toxicity Classification Criterion*
Test method:
The sample was administered as supplied at a limit dosage, dosage were 5000.3mg/kg. The animals were fasted for overnight before dosing. And the animals were fasted for 3 hour After dosing. The animals were checked for mortality or signs of morbidity at least twice a day during the observation period. The body weight of each animal was recorded once a week. Gross autopsies were performed on all animals that died during the observation period and on all survivors after 14 days observation.

No abnormal clinical symptoms and poisoning deaths were occurred in all experimental animals during 14 days observation. Body weights of animals were no significantly changes during the study. Gross anatomy no remarkable pathological findings on all survivor animals after 14 days observation.